Managing Partner Michael Wildes is proud to announce the approval of the petition filed on behalf of APM Model Management to secure O-1 classification for international fashion model Irene Guarenas.

Hailing from Venezuela, Ms. Irene Guarenas has garnered an impressive reputation and following as a fashion model who has worked with several prestigious brands around the world. In demonstration of her extraordinary acclaim, Ms. Guarenas has appeared on the covers and editorials of Grazia France, L’Officiel Italia, i-D France, Jalouse Magazine, Pop Magazine, Cake Magazine and in advertising campaigns for Dailynue and Coralie Marabelle. 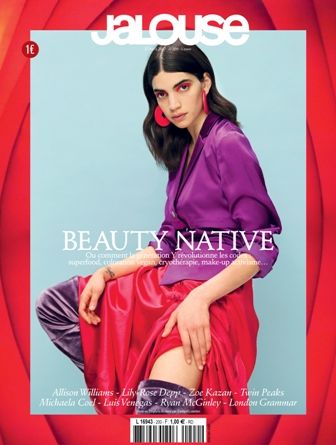