Ms. Vera has established herself as an individual of extraordinary ability in the industry and by virtue of her accomplishments, which are detailed below, has risen to the very top of her field of endeavor. Ms. Vera has had an illustrious career working with some of the biggest names in the hair design industry in Switzerland, United Kingdom, Spain, and the United States. Ms. Vera has established a firm standing and international acclaim as a hair stylist who is respected for her excellent work with leading fashion designers, high profile events, and celebrities. She has also received distinguished awards and mentioned in media articles for her achievements. It has been our Firm’s honor to work with and represent Ms. Vera. 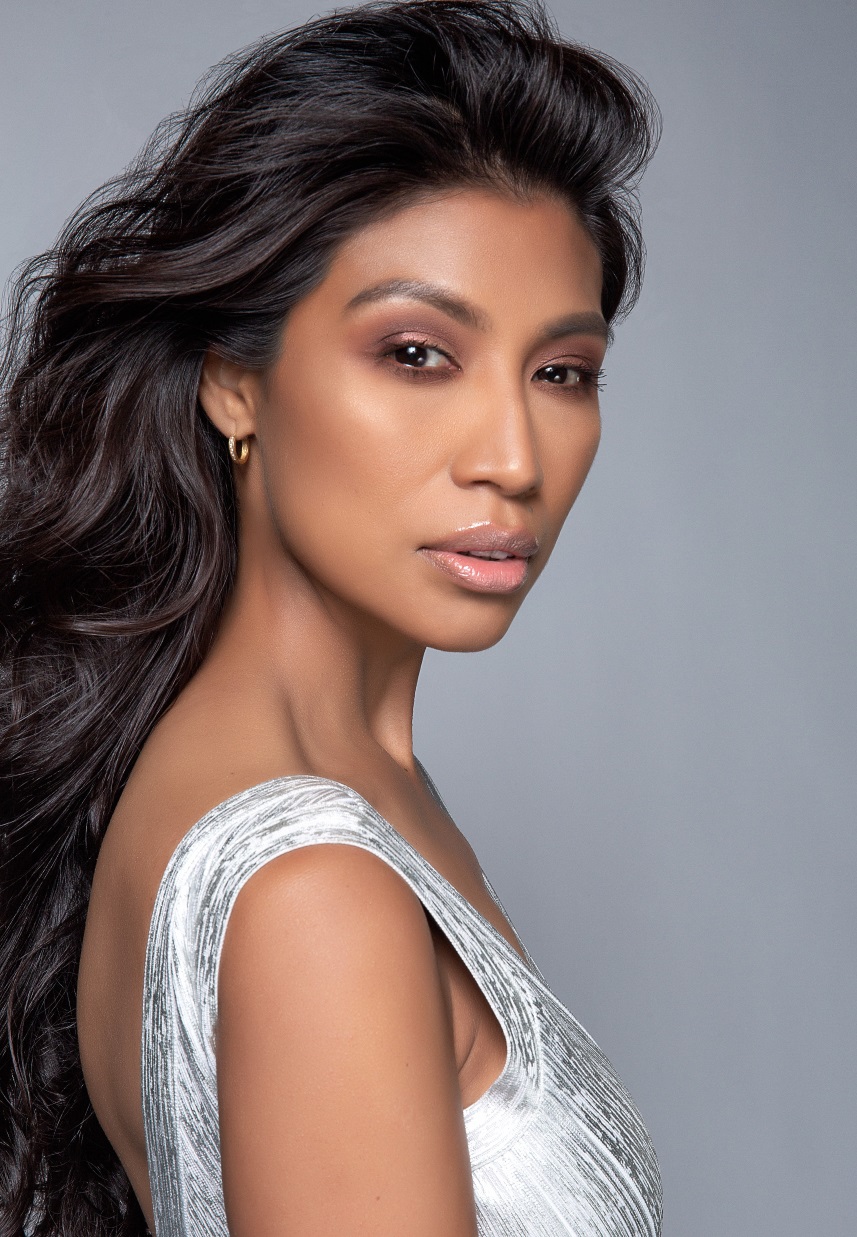