Managing Partner Michael Wildes is pleased to announce that Wildes & Weinberg has secured a new O-1 Approval on behalf of Israel (Izzy) Tapoohi, a leading expert in business and finance. Izzy will be taking on the role of President and CEO of Birthright Israel Foundation, the North American funding arm of Birthright Israel.

Most recently, Mr. Tapoohi served as President and CEO of Israel Bonds (Development Corporation for Israel) for the last five years. During his tenure, he led the organization to more than $5 billion in U.S. sales. Prior to Israel Bonds, Mr. Tapoohi held numerous board appointments including as Chairman of the Board of Africa-Israel Investments, as Executive Chairman of the Board of Bezeq, Israel’s largest telecommunications group, and as a member of the Council and Advisory Committee of the Central Bank of Israel.

Mr. Wildes was honored to have secured this 0-1 visa classification for Israel Tapoohi so that he may continue to work in his area of expertise in the United States. 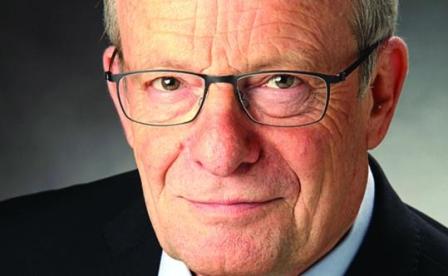