Jack Broadbent is a talented singer, songwriter and musician who is making waves across the globe with his great talent and unique musical style. Raised in humble beginnings in rural England with a musician father, he starting as a street performer (“busker”) with his unique slide guitar skills, skyrocketing to fame and gaining millions of YouTube views. Now that he has truly honed his skills and developed into an authentic blues musician, he has captivated audiences globally and has delivered memorable performances at venues across Europe.

He is now sought out to perform at major venues and festivals throughout the United States and all over the world. This summer, he will be opening for Peter Frampton and Lynyrd Skynyrd in several major stadium performances in the U.S. We look forward to watching his successes continue! 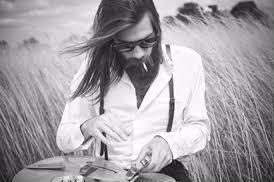