Mr. Jose Braz Martins Dos Santos, also known in the international dance world as “Master Braz” due to his prestigious and lengthy dance career. Master Braz’s reputation and extraordinary contributions to the dance field have led him to be dubbed the “King” of Brazilian Zouk-Lambada (also known as ‘Lamabazouk’). In the dance world, Master Braz is the most influential leader, teacher and dancer, and sustained this extraordinary reputation and influence over the course of his decades long career.

As the most renowned Lambazouk dancer in the world, Master Braz has been chosen as “the face” of the Learn to LambaZouk company and in this critical leading role he is scheduled to make appearances at various dance congresses and events, performing in shows, hosting dance workshops and providing instruction throughout the U.S. 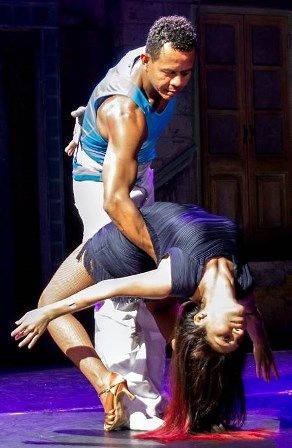