Managing Partner Michael Wildes is pleased to announce that the firm has secured an O-1 visa approval on behalf of his client Joseph Reuben, British Musician and Composer.

Joseph Reuben is a British musician and composer who has garnered an international reputation of renown. He has composed music for high-profile national and international TV commercials for major companies such as Chevrolet, The Irish National Lottery, Kellogg’s, and Peugeot. He has also scored the music for various prestigious online and fashion films, including for Dita Von Teese, Charlotte Olympia, Swarovski, Paddle 8, in addition to many others. Furthermore, Mr. Reuben has composed and scored music for several successful feature and short films, including the Vimeo staff-selected short film “Voyage of the Galactic Space dangler,” and “The Green Park,” directed by the BAFTA award-winning historical drama filmmaker Justin Hardy.

Mr. Reuben is also well-known as a musician and producer, and he has produced and performed at esteemed venues throughout London. Joseph has received a great deal of media coverage due to his great acclaim in the music world.  We look forward to watching his success continue in the United States! 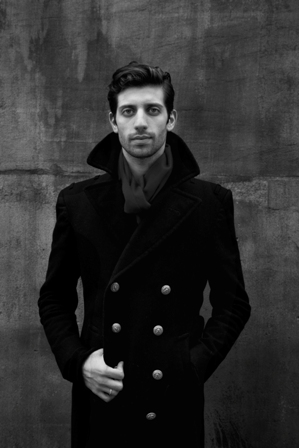 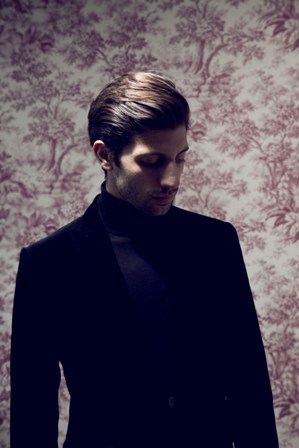