Managing Partner Michael Wildes is pleased to announce that Wildes & Weinberg has secured O-1 visa classification on behalf of Katy Hutchison, a world renowned expert lecturer on the topic of restorative justice.

Katy Hutchison has built an incredible career after a tragic life event. On New Year’s Eve 1997, Katy Hutchison’s husband, Bob, was murdered while checking on a party being thrown by his neighbor’s son. In a small town in  British Columbia, Canada, a wall of silence soon grew up around the murder. Four years later, the murderer was convicted of manslaughter and sentenced to five years in prison. He has since been released from prison and is employed and happily married with one child. Katy has since written the book Walking After Midnight: One Woman’s Journey Through Murder, Justice, and Forgiveness. She has spoken to schools and various groups and conferences around the world, and is highly sought after to share her important message. For further information you can visit Katy’s website www.katyhutchisonpresents.com/ . Katy had this to say about her experience with Wildes & Weinberg: “Thank you for making my O-1 Visa a reality! I sincerely appreciated the prompt attention & professionalism of everyone I dealt with at your firm. Katy Hutchison”. And we at Wildes & Weinberg wish Katy the best of luck in the United States. 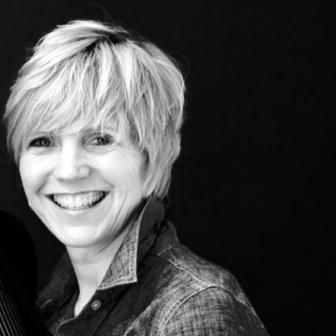