Mr. O’Leary has enjoyed a long and successful career as both a beloved player and coach, and is a holder of the elite “UEFA Pro” coaching license, a rare and notable achievement reserved for only the most talented professional coaches.  Mr. O’Leary will bring his wealth of experience to the United States where he will serve as head coach for Atlantic City Football Club, an exciting new team based in Atlantic City, NJ. We are confident that he will be a driving force behind the team’s success and are proud to have helped him secure approval. We congratulate Kris on this successful outcome! 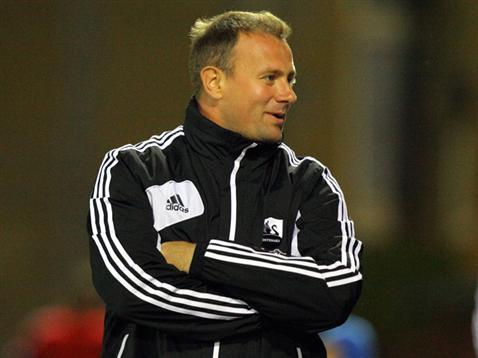