Managing Partner Michael Wildes is pleased to announce that Wildes & Weinberg has secured O-1 visa classification on behalf of Kye Smith, an incredibly talented drummer from Australia, based on his extraordinary ability and success in the arts.

Kye Smith has skyrocketed to fame in the last few years in Australia and internationally. He is best known for his viral YouTube videos, in which he expertly performs drum medleys that have been viewed by millions. He has also performed with many popular bands over the years, including NOFX, Frenzal Rhomb, Local Resident Failure and The Porkers.

Kye will be performing at the Knicks halftime show at Madison Square Garden in January, and will also be performing with many popular bands on tour in the U.S. over the next few years. We look forward to watching his successes continue to grow! 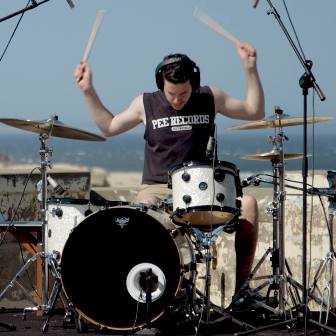