Managing Partner Michael Wildes is proud to announce the approval of the petition filed on behalf of Master Braz. Master Braz is unquestionably the world’s most celebrated Lambazouk dancer. 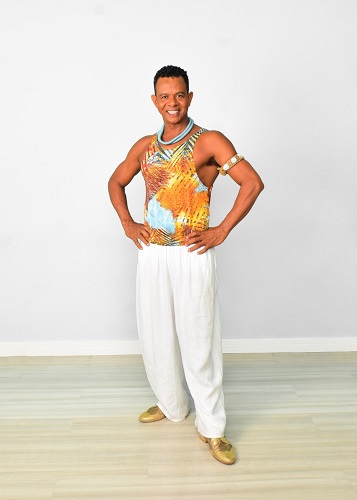 For over thirty years, Master Braz has been a major innovator of the dance, establishing rules, styling for both leaders and followers, idiosyncratic shines and patterns that have become an integral part of the contemporary dance. Master Braz is known for his ability to clap out the rhythm of lambada and be heard by every dancer on a large, crowded dance floor. His ‘energia’ is known to be ‘infectious’.

Due to this undeniable impact and pivotal role in the development of modern Lambada dance, namely Lambazouk, an international stage show was created for him that told the story of his life and work. The show was created by Pamela Stephenson Connolly, directed by renowned choreographer and theater director Arlene Phillips, and produced by Harley Medcalf, the  founder and producer of the international dance show Burn the Floor.  Brazouka premiered at the 2014 Edinburgh Fringe Festival and then embarked on an international tour through London, South Africa and Australia.