Managing Partner Michael Wildes is proud to announce the approval of the petition filed to secure O-1 classification for widely recognized Cinematographer/Director of Photography, Lasse Frank.

Mr. Frank has been the leading cinematography for impressive productions including Tolkien, Tom of Finland, The Weeknd: In the Night, The Shamer’s Daughter, Bjork: Black Lake, The Hour of the Lynx, and Antony and the Johnsons: Cut the World. In addition, he has received recognition from several critically acclaimed publications such as The Hollywood Reporter and Screen Daily that have published articles about his impressive career and unique photographic style. Moreover, Mr. Frank has been individually recognized as both a pioneer in the ever-growing commercial and music scene, and a principally important figure in photographic production and promotion given his phenomenal contributions to the art world. 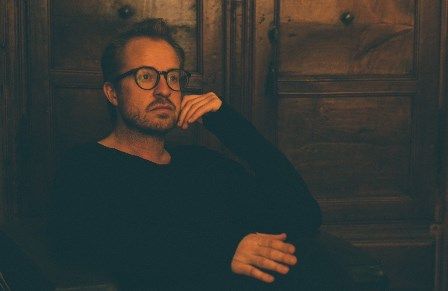