Managing Partner Michael Wildes is pleased to announce that Wildes & Weinberg P.C. has secured O-1 visa classification on behalf of highly acclaimed fashion model Lily Lightbourn, based upon her extraordinary ability in the arts.

Ms. Lillian Lightbourn has sustained an outstanding international career modeling for prominent brands and appearing on the pages of editorials in cutting-edge fashion publications. She garnered extensive press coverage after she was crowned Miss Bermuda in 2014 and has since modeled for some of the world’s most eminent fashion and beauty brands, to include: Bloomingdale’s, New York and Company, Sephora, Maybelline, Eileen Fisher, Pamella Roland, Rosie Assoulin, Emporio Armani, and Vivienne Westwood. She has also appeared for prestigious magazines such as: Elle Mexico, Modern Salon, Cosmopolitan UK, Glamour UK, Vogue.com, Vogue Italia, Harper’s Bazaar UK, i-D online, L’Officiel Germany, and Numero Tokyo.

Lily Lightbourn will be represented by the distinguished agency, Marilyn Model Management in New York. Marilyn Model Management was established in New York in 1997 and is the U.S. branch of Marilyn Agency, which was established in Paris in 1985. The group has developed into one of the most successful and reputable modeling agencies in the world with a history of representing legendary supermodels such as Kate Moss, Naomi Campbell, Eva Herzigova, Coco Rocha, Liu Wen, Adriana Lima, Maggie Rizer, and others. 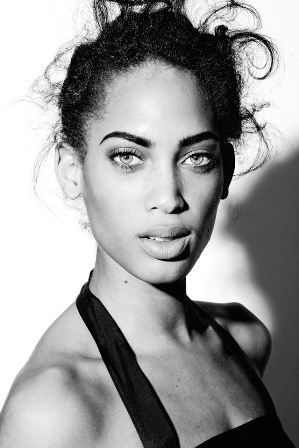