APM Models is a boutique model management firm representing international and local models alike in New York City. Established in 1996, the agency has become a celebrated name in the fashion world.  They now seek to represent Ms. Buhrmann, a model who has developed a remarkable international reputation working for top clients in Berlin, Milan, London, Paris, Spain and more. Ms. Buhrmann has appeared in editorials for prestigious digital and print magazines such as L’Officiel Australia, Another Magazine, D La Repubblica Magazine, ELLE Serbia, and Grazia Germany, among others.  Moreover, she has gained extensive exposure from her appearances in campaigns, lookbooks, or e-commerce bookings for the likes of Hugo Boss, Adolfo Dominguez, Desigual, Alexander Lewis, Barre Noire, OYSHO, Dissona, and TCN Barcelona as well as significant appearances on the runways for major fashion events around the globe, to include Milan Fashion Week, Berlin Fashion Week, and London Fashion Week. 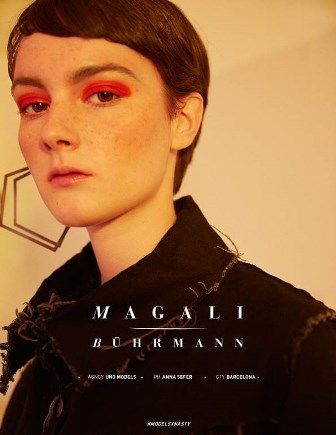 For more information on the O visa category, please visit our Immigration 101 page or contact Michael Wildes at michael@wildeslaw.com.