Ms. Marks has established herself as an individual of extraordinary ability in the industry and by virtue of her accomplishments, which are detailed below, has risen to the very top of her field of endeavor. Ms. Marks has had a prolific career working with some of the biggest names in the themed entertainment industry in the U.K., Spain, UAE, Malaysia, South Korea, and the United States. Ms. Marks has established a firm standing and international acclaim as a business leader in the development of major theme parks and attractions who is respected for her excellent brand development, entertainment production, managerial leadership, international knowledge base, and eye for design. She has also received distinguished awards in business and mentioned in media articles for her achievements. It has been our Firm’s honor to work with and represent Ms. Marks. 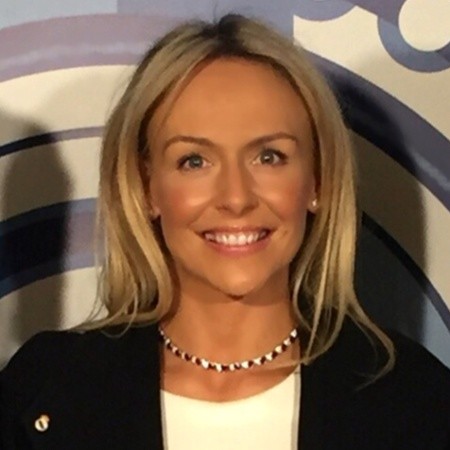