Mr. El-Alfy has established himself as an individual of extraordinary ability in the music industry as a tour manager and by virtue of his accomplishments, which are detailed below, has risen to the very top of his field of endeavor. He possesses a level of expertise that personifies that he is one of the small percentage of experts in this critical area. With an impressive career that extends all over the world, Mr. El-Alfy is a star in the field of music tour management. He has worked with, and contributed to the success of some of the top bands and musical artists in the music industry over the last several years, including famous bands such as Yellowcard, Kaiser Chiefs, Temples and Black Rebel Motorcycle Club (BRMC), and has been pivotal to their sold-out global tours and platinum record sales. Mido has been written about in major publications and is highly sought after as one of the top Tour Managers in the world. It has been our Firm’s honor to work with and represent Mr. El-Alfy. 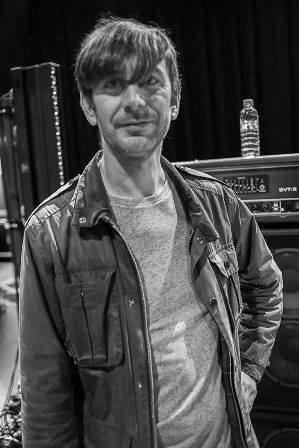