Ms. Sorensen has established herself as an individual of extraordinary ability in the photography industry and by virtue of her accomplishments, which are detailed below, has risen to the very top of her field of endeavor. Ms. Sorensen has maintained an illustrious career as a premiere photographer all over the world, working in Australia, Africa, and New York City. She has garnered substantial acclaim as a documentary photographer, with a focus on social issues, news reporting, and human rights, as evidenced by the high-profile, award-winning companies, publications, prominent nonprofit organizations, and campaigns which have continually hired her to photograph their important events. The photographs she was hired to take for these elite organizations were published in major media publications, social media, and websites. Furthermore, numerous photographs taken by Tash have been used by the companies for their corporate marketing materials, websites, and advertisements. She possesses a level of expertise that personifies that she is one of the small percentage of experts in this critical area and it has been our Firm’s honor to work with and represent Ms. Sorensen. 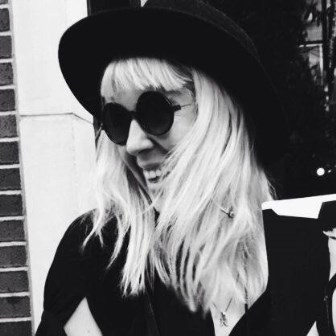