An award-winning writer and director, London-based Nicholas Racz is Writer and  Executive Producer of WHISTLEBLOWERS with Jose Padilha for FX.  He also created and executive produced the drama series UNORTHODOX for Howard Gordon and Fox TV Studios. His first feature film as writer and director was the feature film THE BURIAL SOCIETY – which was an official selection at over 90 film festivals worldwide and won a number of awards including the Best Feature Film at the New Orleans Film Festival and Jury Prizes at the Milan International Film Festival and was acquired in the US by Regent Entertainment. Born in Montreal, he attended McGill University but abandoned its medical school.  Mr. Racz is known for well received works The Burial Society and award-winning TV commercial director. 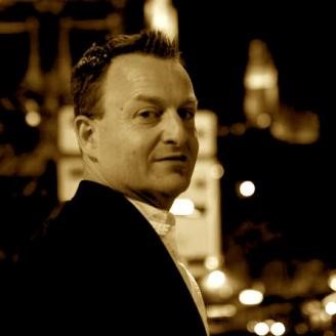