Managing Partner Michael Wildes is pleased to announce the approval of the petition filed on behalf of APM Model Management to secure O-1 classification for international fashion model Niko Riam.

Ms. Niko Riam has garnered an impressive reputation and following as a fashion model who has worked for prestigious clients internationally. Ms. Riam has appeared on magazine covers and in editorials for prominent publications such as Vogue Portugal, ELLE UK, i-D Magazine, Nylon Germany, Paper Magazine and Wonderland, among others. She has also modeled for major brands Viktor & Rolf, Rick Owens, Vivienne Westwood and Hugo Boss, among many others. 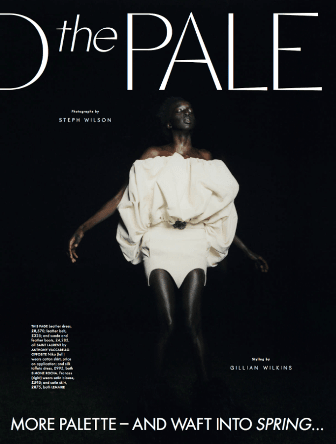