Wildes & Weinberg, P.C., Managing Partner Michael Wildes is pleased to announce that the firm has successfully obtained an O-1 visa for the talented Canadian artist, Kristy Gordon, based on her extraordinary ability in the arts. 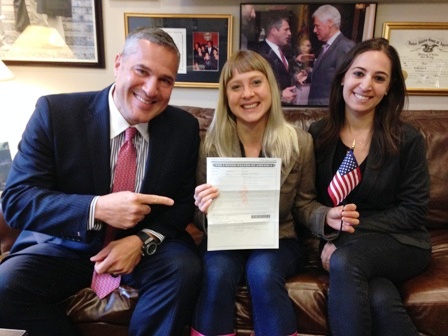 In order to qualify for an O-1 visa which allows individuals of extraordinary ability in the arts, sciences, athletics, business and science to live and work in the United States, the foreign national must provide adequate documentation to support a claim of extraordinary ability as demonstrated by sustained national or international acclaim; substantial documentation in at least 3 of the acceptable evidence categories defined by statute; a written advisory opinion from a peer group; the employer petition on behalf of the employee; and an offer of employment.
Kristy has built a renowned reputation as a painter over the past decade, having exhibited her works at numerous prestigious galleries around the world, including in the United States, Canada, and Japan. She has received an astounding number of honors and awards internationally, including grants from the esteemed Elizabeth Greenshields Foundation and awards from selective competitions such as the International Portrait Competition at the Portrait Society of America, The Artist’s Magazine’s Annual Art Competition, and the Kingston Prize. Her work has been featured in illustrious magazines including International Artist Magazine, Fine Art Connoisseur, and Southwest Art. After studying in New York for the past several years, she is thrilled that she will be able to continue her artistic career in the United States.
Several galleries in the New York area will be exhibiting Kristy’s work, including the Grenning Gallery, the Dacia Gallery, and The Red Room. In addition, Kristy  will also be teaching painting workshops to individuals seeking to learn her artistic form of expression.
Upon hearing that her 0-1 visa was approved, Kristy ecstatically claimed that “…I can stay and work in New York for a least another three years (in which time I’ll be preparing for my Green Card).  I want to extend a huge heart felt thank to so many of you who helped me achieve this, writing reference letters for me, job letters and doing so much to make this happen. I had a truly amazing immigration lawyer, Michael Wildes, put everything together for me.  I could not have done this without him and his amazing team.  He’s represented people like John Lennon, so I knew I was in good hands, and sure enough, I GOT IT!!”.  Associate Attorney Julie P. Geifman assisted with this application.
For more then 5 decades, the firm of Wildes & Weinberg, has concentrated its practice in all aspects of U.S. immigration and nationality law, servicing the immigration needs of prominent American and International firms, banks, industrial, financial and manufacturing concerns and law firms in connection with the personnel needs of their foreign national employees.  In addition, the firm has a distinguished clientele and has done substantial immigration work for investors, scientists, physicians, bankers, performing artists, directors, writers, models, actors/actresses, athletes, fine artists, art dealers, curators, and literary agents.
For more information on the O-1 visa category, which allows individuals of extraordinary ability in the arts, sciences, athletics, business and science to live and work in the United States, please visit our Immigration 101 page or contact Managing Partner Michael Wildes at michael@wildeslaw.com. 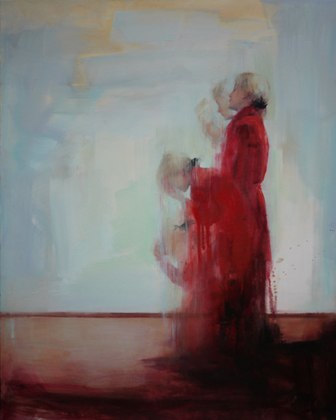 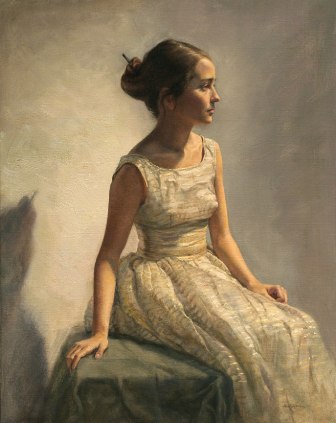