Managing Partner Michael Wildes is pleased to announce that the firm has successfully obtained an O-1 visa for the talented artist Yunsung Jang, based on his extraordinary ability in the arts.

In order to qualify for an O-1 visa which allows individuals of extraordinary ability in the arts, sciences, athletics, and business to live and work in the United States, the foreign national must provide adequate documentation to support a claim of extraordinary ability as demonstrated by sustained national or international acclaim; substantial documentation in at least 3 of the acceptable evidence categories defined by statute; a written advisory opinion from a labor union or relevant peer group; the employer petition on behalf of the employee; and an offer of employment (or several offers of employment, and an Agent to petition on the individual’s behalf).

Yun Jang has built a renowned reputation as a painter over the past decade, having exhibited his works at numerous prestigious galleries around the world. He has received several esteemed honors and awards, including in the RayMar Fine Art Competition, International Artist Magazine’s annual art competition, and the Strokes of Genius – Best of Drawing competition. His work has been featured in illustrious magazines including International Artist Magazine, Southwest Art Magazine and The Artist’s Magazine. After studying at the prestigious New York Academy of Art to earn his Master’s degree, he is thrilled that he will be able to continue his already robust artistic career in the United States.

Several galleries in the New York area will be exhibiting Yun Jang’s work. In addition, he will also be teaching painting and drawing workshops and courses at several galleries and educational institutions.

For more than 5 decades, the firm of Wildes & Weinberg, has concentrated its practice in all aspects of U.S. immigration and nationality law, servicing the immigration needs of prominent American and International firms, banks, industrial, financial and manufacturing concerns and law firms in connection with the personnel needs of their foreign national employees. In addition, the firm has a distinguished clientele and has done substantial immigration work for investors, scientists, physicians, bankers, performing artists, directors, writers, models, actors/actresses, athletes, fine artists, art dealers, curators, and literary agents.

For more information on the O-1 visa category, which allows individuals of extraordinary ability in the arts, sciences, athletics, and business to live and work in the United States, please visit our Immigration 101 page or contact Managing Partner Michael Wildes at michael@wildeslaw.com. 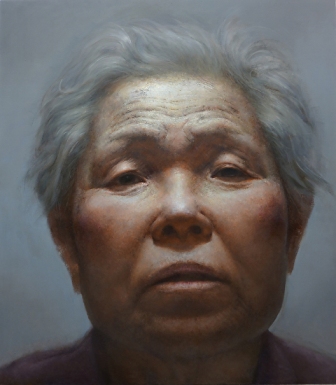 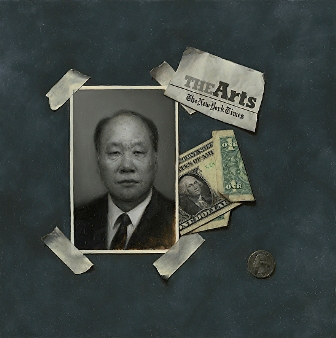