Managing Partner Michael Wildes is pleased to announce that Wildes & Weinberg P.C. has secured O-1 visa classification on behalf of Olanna Taskey, an internationally renowned fashion model, based upon her extraordinary ability in the arts.

Ms. Taskey has indeed amassed a distinguished portfolio in the modeling world. She has gained extensive exposure from her appearances in national and international campaigns for some of the world’s best known brands, to include: Guess, Morellato (with Ben Affleck), DKNY, Martini Rossi (with George Clooney), Budweiser, Bacardi, Coca Cola, Macy’s, Marriott/Ritz Carlton, Shiseido, Target, Levis, Mercedes Benz, Nike and Smirnoff. In addition, Ms. Taskey has modeled in editorials for top magazines such as Glamour, Harper’s Bazaar, Elle, Maxim, Allure, Genlux, Flare, and Health Magazine. 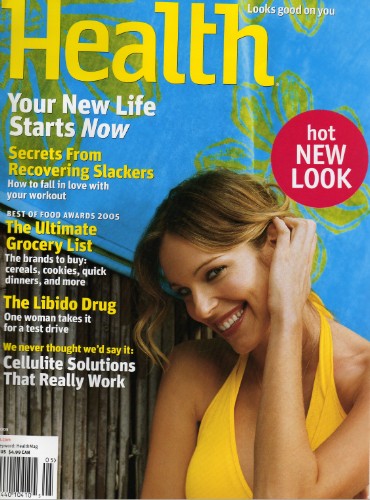