As he has risen to global fame and recognition as a leading blackwork tattoo artist, Owen Paulls has worked as a feature artist at some of the world’s best and most well-known tattoo shops and studios such as Painted Lady, Devin in the Detail, The Inkfested House, Sempre Tattoos and Lost Time Tattoo Studio. He has also been featured as an exceptional tattoo artist at the top of his field by publication and reputable organizations like Skin Deep, Tattoodo, Things & Ink, SkinShots and Tattoofan. Mr. Paulls has amassed an impressive 42,400 follows on Instagram and is usually booked up to 6 months in advance. Mr. Paulls is considered to be one of the best tattoo artists in the UK and around the world. 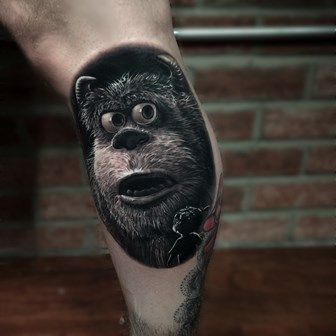