Mr. Paul Dugdale is credited with the cinematographic direction of countless  music films and documentary’s.  He has impressively accumulated a roster of clientele that ranges across fields varying from music, film, business and fashion. Mr. Dugdale has been the leading director for impressive productions including Above & Beyond, Royal Blood: Live From The House of Vans, U2 Live MTV European Music Awards 2017, Sam Smith: The Thrill of it All Live, Apple Music Festival 10, The Rolling Stones Ole Ole Ole!, Lenny Kravitz “Just Let Go” and Coldplay: Ghost Stories. Mr. Dugdale has received recognition from several critically acclaimed publications such as Billboard, NY Times, Variety, Rolling Stone, DJ Mag, Film Journal, NME, EDM Identity and EDM Sauce that have published articles about his impressive career and unique directing style. Mr. Dugdale has been individually recognized as both a pioneer in the ever-growing commercial and music scene, and a principally important figure in directing given his phenomenal contributions to the art world. 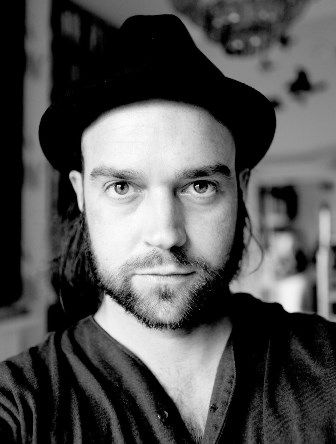