Managing Partner Michael Wildes is pleased to announce that Wildes & Weinberg has secured an O-1 visa approval on behalf of orchestral conductor Reona Ito based on his extraordinary ability and success in the arts.

Wildes & Weinberg obtained O-1 status for renowned orchestral conductor Reona Ito.  On March 18th, 2008, Mr. Ito made a debut as an opera conductor with W. A. Mozart’s “The Marriage of Figaro” at the Goldstein Theatre, and also made a Carnegie debut on June 25th in the same year. These concerts were reviewed by multiple newspapers and magazines. Among them, Ongaku no Tomo (“Musician’s Friend”), one of the most famous and authoritative music journals in Japan, says; “[In the Reona Ito’s Carnegie concert]he conducted all from memory, and showed the audience his sincerity toward music”. Mr. Ito was invited to conduct the February 2013 Carnegie Hall concert of The University of Tokyo Alumni Choir, one of the choruses that have the longest tradition and history in Japan.  His direction of the Reona Ito Chamber Orchestra performing the Cherubini’s Requiem in D minor reached more than 2000 audiences, and was complimented by many including the Tokyo Alumni Choir itself.   In October 2014 Mr. Ito received the American Prize in Orchestral Conducting (Professional Orchestra Division), one of the most prestigious national prizes for classical musicians in the US. 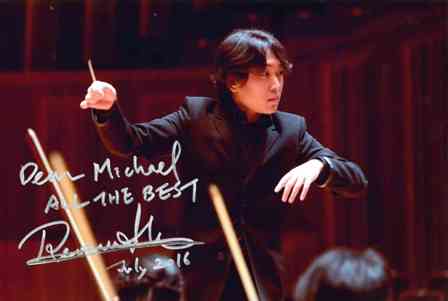 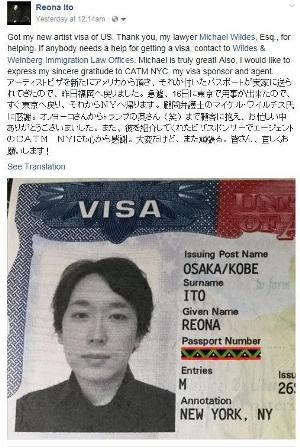