Rosie Roff has sustained a remarkable international reputation as a celebrity model. Having amassed 1.8 million followers on her social media pages, Ms. Roff has pioneered the use of social media outlets in promoting her work as a model and has proven herself to be a valuable marketing tool. Accordingly, has been a chosen spokesmodel for several international brands. Notably, Ms. Roff has ranked among FHM’s 100 Sexiest Women in the World in 2011 was also recently ranked by FHM as one of “The 20 Most Insanely Hot Girls to Follow on Instagram” in 2016. Ms. Roff has been featured on the covers of and in editorials and interviews for leading publications such as GQ (Australia, UK, South Africa), Muscle and Fitness, FHM Czech Republic, FHM Spain, FHM South Africa, FHM Turkey, Maxim Korea, Maxim Indonesia, Maxim Serbia, Elite Daily UK, LFM (Lifestyle for Men, Canada), and DSS Magazine Spain. 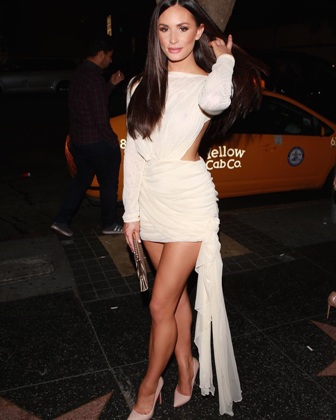