In an illustrious career, Rotem Malach has established himself as an individual of extraordinary ability in his field. After starting his career as a lawyer, he then pivoted to become a successful teacher, having won the Teacher of the Country award in Israel. Following his work as a teacher, Rotem began developing educational programs and trainings for other teachers, and then developed his own lectures and a booklet on Judicial Advocacy. He has lectured at some of the most prominent organizations, universities and educational institutions internationally. For the last several years, Rotem has worked with the World Zionist Organization (WZO), first in Germany and then in the United States. In the last few years, he also co-founded a community initiative called Let’s Start Davening (or “LSD”) which is a way to bring Jews of all backgrounds together. The LSD communities have grown significantly and have spread throughout several cities and countries around the world. We look forward to watching Rotem’s successful career continue in the United States! 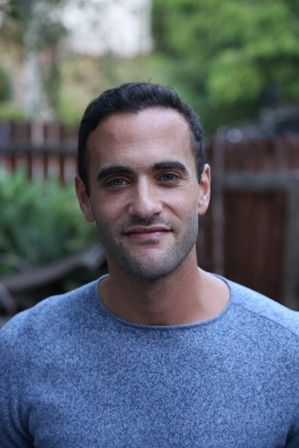