Dr. Parul Bhatt has established herself as an individual of extraordinary ability and by virtue of her accomplishments, which are detailed below, has risen to the top of her field of endeavor. Dr. Bhatt has held lead roles at top medical and research institutions such as Biogen, Inc. Hoffman La Roche and Novartis  where has been was responsible for leading the design and execution of medical plans  for rare debilitating  neuromuscular diseases. She served as a Medical Director at Biogen, Senior International Medical Director and Global Medical Team Lead Neurosciences and Rare Diseases at Hoffman La Roche; World Wide Brand Medical Affairs Director at Novartis in Basel, Switzerland; and as the National Scientific Advisor Manager at Abbott in the United Kingdom. Dr. Bhatt has sustained significant acclaim as a talented scientist and leader in the medical affairs field. It has been our Firm’s honor to work with and represent Dr. Bhatt. 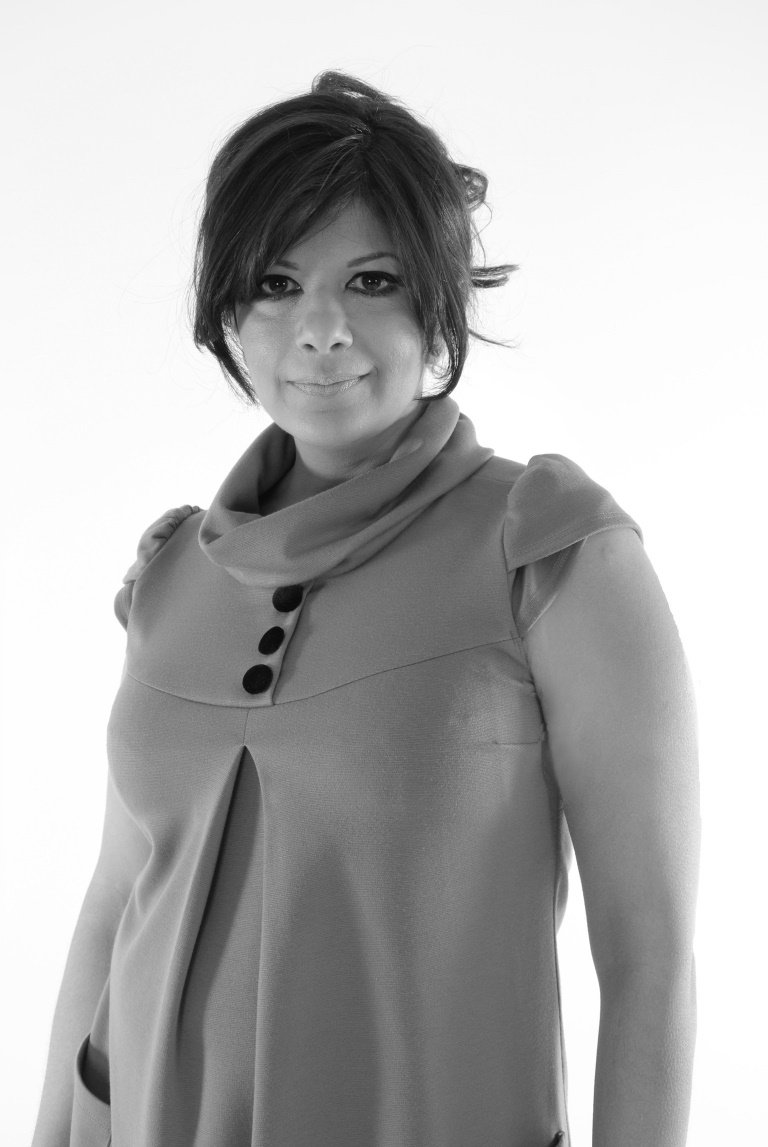