Shae Lee Shackleford is one of the lead members of “SketchShe,” an Australian trio that performs and lip-syncs in memorable comedic videos. The group has garnered millions of fans and views on YouTube and has been invited to work with many prestigious companies and groups around the world. 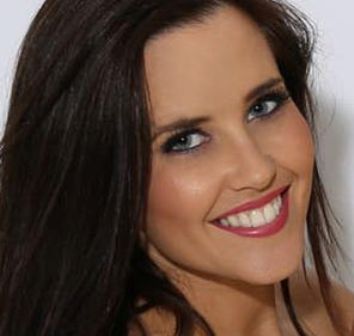 Shae-Lee has also gained much attention from films that she has produced, directed and starred in, including “The Anti-Social Network” and “Socially Awkward Media,” which have both received awards and nominations. She is a multi-talented performer whose work has been recognized internationally.  We look forward to watching Shae-Lee’s success continue in the United States! 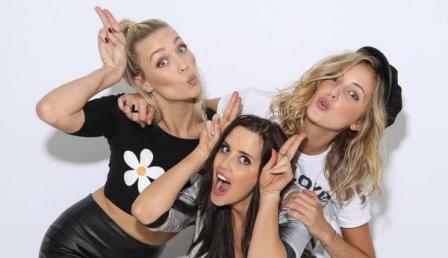