Managing Partner Michael Wildes is delighted to announce that Wildes & Weinberg P.C. has secured an O-1 visa approval on behalf of client Mr. Shane Shu, an extraordinary musician who has achieved significant success as a singer, songwriter and producer.

In 2008, Shane released his self-titled debut album, and his first single, “The Way She Talks To Me”, received critical acclaim and went into wide rotation on MTV Europe. The music video was directed by award-winning director Yoann Lemoine, best known for directing Katy Perry’s “Teenage Dream” video.  His subsequent album “Let’s Burn This Town,” and hit single “Push Me To The Ground,” achieved similar success. His songwriting prowess was soon recognized by multi-platinum producer J.R. Rotem, who helped him get his songs into the hands of major artists such as Gwen Stefani, Train, and Demi Lovato. Thanks to his O-1 visa, Shane will now be working full-time with J.R Rotem and his label Beluga Heights, and will be collaborating on original music for FOX’s #1 TV show “Empire.”

Mr. Wildes is honored to have secured O-1 Visa classification on behalf of this multi-talented musician. 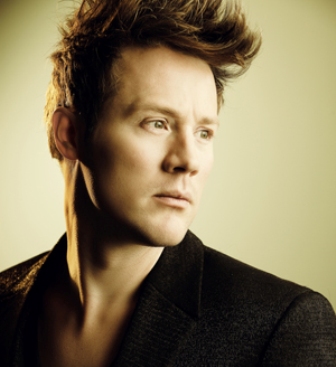 Over the past 55 years, Wildes & Weinberg, P.C. has concentrated its practice in all aspects of U.S. immigration and nationality law, servicing the immigration needs of prominent American and International firms, banks, industrial, financial and manufacturing concerns and law firms in connection with the personnel needs of their foreign national employees.

For more information on the O-1 visa category, which allows individuals of extraordinary ability in the arts, sciences, athletics, business and education to live and work in the United States, please contact Managing Partner Michael Wildes at michael@wildeslaw.com and visit the firm’s website at www.wildeslaw.com.