Managing Partner Michael Wildes is pleased to announce that Wildes & Weinberg P.C. has secured O-1 visa classification on behalf of Ms. Sheena Bhattessa, a highly acclaimed actress from London, based upon her extraordinary ability in the arts.

Ms. Sheena Bhattessa is a highly accomplished British actress having performed in acclaimed productions in film, television, voiceovers/radio, and theatre. She has appeared in Bollywood blockbuster roles in Love Aaj Kal and Jhoom Baraber Jhoom as well as several of the most highly-rated and most–watched television series in the UK- Doctors, Eastenders, and Midsomer Murders. Ms. Bhattessa held a lead role in the acclaimed play The Great Game: Afghanistan, which had two highly successful runs in London’s Tricycle Theatre and then embarked on a 4 month tour in the US, including a special performance for Pentagon staff at The Shakespeare Theatre in Washington D.C. Ms. Bhattessa’s performances have received extensive praise from the press to include: Eastern Eye, The Guardian, The New York Times, Time Out London, Washington Post, and The Sunday Times. 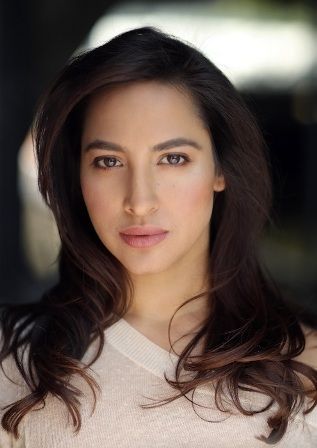