Managing Partner Michael Wildes is proud to announce the approval of the petition filed on behalf of APM Model Management to secure O-1 classification for international fashion model Sonia Trzewikowska.

An exceptional model from Poland, Ms. Trzewikowska has appeared on the cover and inside editorials of iconic publications ELLE Poland, ELLE Thailand, Marie Claire Thailand, November Fashion Magazine, Moda Mujer Hoy, Design Scene Magazine, Officiel China, Hacid Magazine, Pani Magazine and H Magazine. She also appeared in impressive advertising campaigns for Bershka, BSB, Nars, Gioseppo, Jaspal and Rubelli. She also starred in fashion shows for Coliac and Piccione Piccione. That Ms. Trzewikowska was chosen to represent these prestigious publications and companies, is a true testament to her distinction as a model. As a result of this early exposure, she has become a top model of agencies around the world and is in great demand. She is well known in international fashion markets such as Paris, Singapore, Milan, Hong Kong and London, among others. 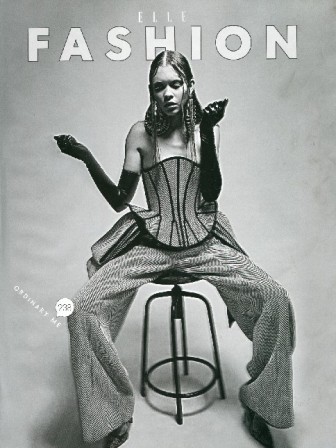