MANAGING PARTNER MICHAEL WILDES IS PLEASED TO ANNOUNCE THAT WILDES & WEINBERG P.C. HAS SECURED AN O-1 VISA APPROVAL ON BEHALF OF RENOWNED MUSICIAN/COMPOSER/PRODUCER, SPOOKEY RUBEN, DUE TO HIS EXTRAORDINARY ABILITY IN THE ARTS.

Spookey Ruben is a Canadian musician, composer and music producer who has garnered an international reputation of renown and has received extensive recognition for his work worldwide. He has gained a very large following throughout his illustrious 20+ year career in music, having performed and released his own music, and also from working as a composer and producer of music on prestigious films and commercials for major global companies. We look forward to watching his career continue to flourish in the U.S.! 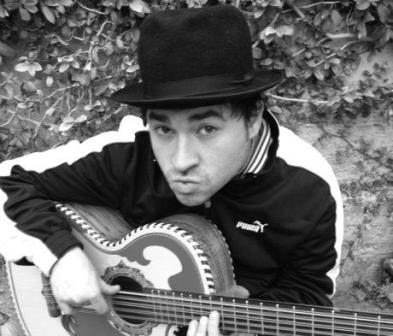 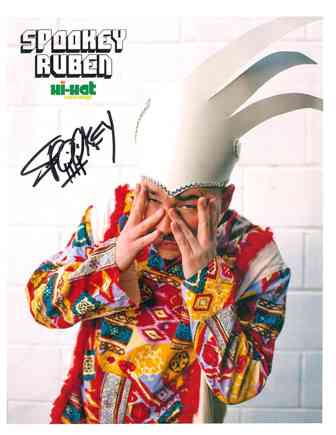