Tara has performed at some of the most popular music festivals, venues and clubs around the world, and has secured several chart-topping hits internationally. She has worked with other big artists to produce popular albums and songs, and has been written about in widely circulated magazines and other publications. We look forward to watching Tara’s robust career in the music industry continue in the United States! 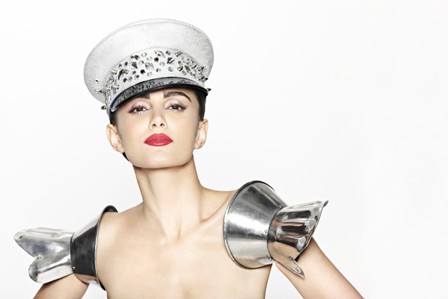