Managing Partner Michael Wildes is proud to announce the approval of the petition to once again secure O-1 classification for international fashion model Tasha Franken so that she may work with Muse Models in NY.

Tasha Franken has enjoyed an extraordinary international career and has worked in nearly every fashion capital around the world: Paris, Barcelona, Sydney, London, New York, and Los Angeles. She has made star appearances in prestigious publications such as Vogue U.S, Teen Vogue, Vogue India, Elle Vietnam, Dazed and Confused, Wonderland, Harper’s Bazaar Spain, C-Heads Magazine, Esquire Netherlands, Sports Illustrated (SI.com), and Stella Magazine UK. She has also modeled for prominent brands Urban Outfitters, Macy’s, ASOS, and Club  Monaco. Ms. Franken has garnered a stellar reputation as a fashion model and we look forward to seeing more of her amazing work! 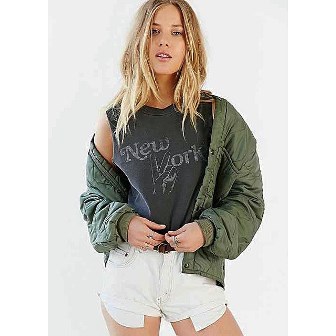