Managing Partner Michael Wildes is proud to announce the approval of the petition to once again secure O-1 classification for international fashion model Tasha Franken. 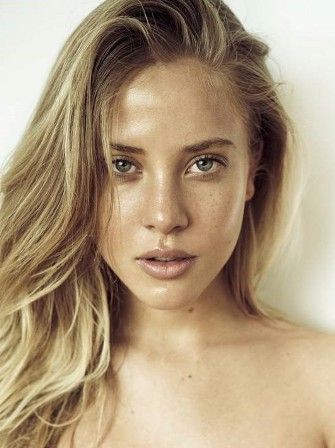