Managing Partner Michael Wildes is proud to announce the approval of the petition filed on behalf of APM Model Management to secure O-1 classification for international fashion model Viktoriya Maksim.

Ms. Maksim has appeared on magazine covers and in editorials for prominent publications such as Harper’s Bazaar Spain, L’Officiel Switzerland, Look Magazine (appearing in several editions), PAPER Magazine and Doors of Perception Magazine. In addition to her editorial work, Ms. Maksim has gained massive exposure from her appearances for major brands Selfridges, Le Coq Sportif and Avenue 32. 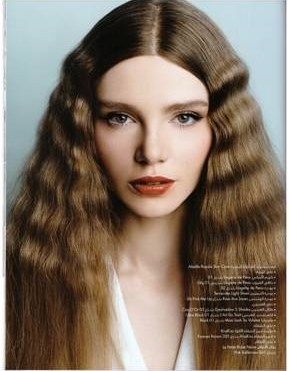