Vincent has worked with some of the top producers and artists in the world throughout his career, including major contributions to the most recent Bone Thugs’ album “New Waves.” He has also worked extensively with award-winning producer Scott Storch, with some of the leading musical artists of our time.  We look forward to watching Vincent’s robust career in the music industry continue in the United States! 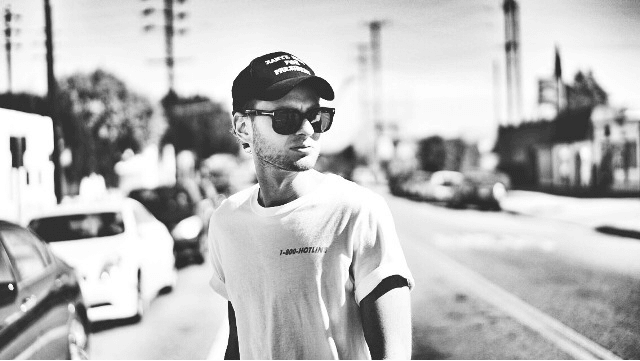