Managing Partner Michael Wildes is proud to announce the approval of the petition filed on behalf of APM Model Management to secure O-1 classification for international fashion model Yanan Li.

Ms. Li has appeared on magazine covers and in editorials for prominent publications such as ELLE Men China, Marie Claire China, Vogue Italia, Vogue Me and Vogue China. In addition to her editorial work, Ms. Li has gained massive exposure from her runway and advertising appearances for major brands Armando Costa, Cabbeen, B+ by Beautyberry, Esmod, Diesel, Lancy and VBS. 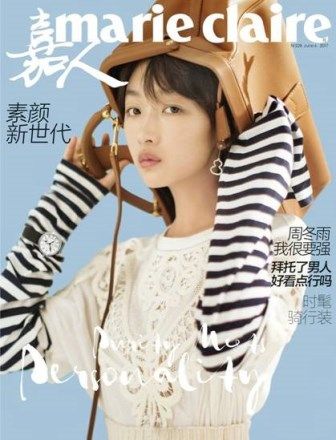 For more than fifty seven years, the firm of Wildes & Weinberg has concentrated its practice in all aspects of U.S. immigration and nationality law, servicing the immigration requirements of prominent American and International individuals and corporations, banks, industrial, financial and manufacturing concerns, and law firms in connection with the personnel needs of their foreign national employees.  In addition, the firm has a distinguished clientele and has done substantial immigration work for investors, scientists, physicians, bankers, performing artists, directors, writers, models, actors, athletes, fine artists, art dealers, curators, musicians, and literary agents.