Managing Partner Michael Wildes is pleased to announce that Wildes & Weinberg P.C. has secured O-1 visa classification on behalf of film editor Yoni Reiss, based upon his extraordinary achievement in the film/television industry.

Mr. Yoni Reiss is an award-winning film editor whose work has been well recognized in the industry.  He has achieved a high level of acclaim for several majorly successful films and distinguished television productions. His work has been honored at many prestigious film festivals in the U.S. and abroad. Mr. Reiss won a 2017 Daytime Emmy Award for his work on the unscripted travel series, Wonder Women. He has also served as a judge for the 46th Annual Daytime Emmy Awards, for two editing categories. 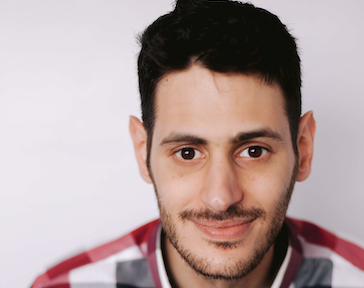