Managing Partner Michael Wildes is pleased to announce that Wildes & Weinberg P.C. has secured O-1 visa classification on behalf of famed Israeli comedian and entertainer, Zvika Hadar, based on his extraordinary ability in the arts.

Zvika is very well-known and respected Israeli comedian that is routinely touted as Israel’s top entertainment artist. He became famous starring in multiple successful comedic television shows when he began his career over 20 years ago. He co-created and starred in several TV programs, and also began a career performing stand-up comedy, for which he has been lauded and recognized throughout Israel and beyond.  For over 10  seasons, Zvika has served as the lead host of “A Star is Born” (Kokhav Nolad), which is the Israeli equivalent of American Idol. He has gone on to create and star in several other shows as well, and has been critically acclaimed for his comedy and performances internationally. 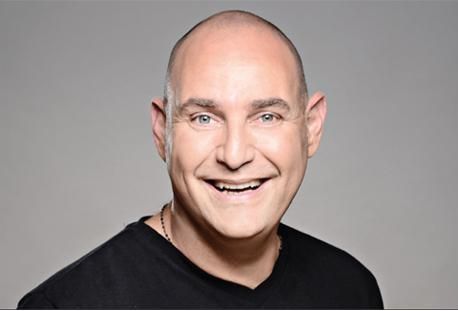 For more than 5 decades, the firm of Wildes & Weinberg has concentrated its practice in all aspects of U.S. immigration and nationality law, servicing the immigration eeds of prominent American and International firms, banks, industrial, financial and manufacturing concerns and law firms in connection with the needs of their foreign national employees.  In addition, the firm has a distinguished clientele and has done substantial immigration work for investors, scientists, physicians, bankers, performing artists, directors, writers, models, actors, athletes, fine artists, art dealers, curators, and literary agents.

The Wildes & Weinberg firm has a wealth of experience handling O-1 petitions for fashion models as well as many other extraordinary individuals across various industries and areas of expertise. Our team of O-1 experts is available to evaluate an individual’s qualifications and to guide applicants through each step of the process.

For more information on the O-1 visa category, allows individuals of extraordinary ability in the arts, sciences, athletics, education and business to live and work in the United States, please visit our Immigration 101 page or contact Managing Partner Michael Wildes at michael@wildeslaw.com.