Managing Partner Michael Wildes is pleased to announce that Wildes & Weinberg has secured an extension of O-1 visa classification on behalf of the talented athletic coach and trainer, Jamie McGuinness.

Through his work with 1966 Entertainment Americas over the last few years, Jamie McGuinness has developed unique, customized training programs for professional, college and youth athletes. Previously, Jaime was a star soccer player and coach in the UK and USA. We look forward to watching his robust career continue in the United States! 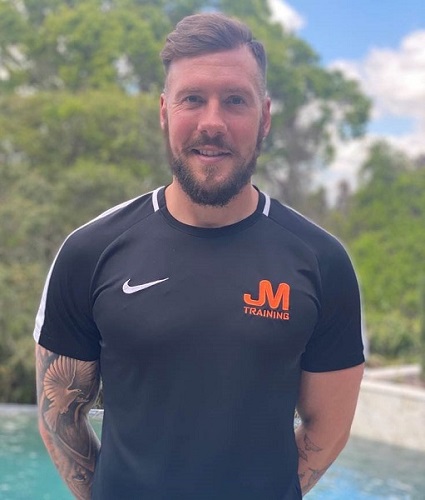 For more information on our firm please visit www.wildeslaw.com  or contact: michael@wildeslaw.com