Managing Partner Michael Wildes is pleased to announce that Wildes & Weinberg has secured another O-1 visa approval on behalf of HUSH, a talented artist from the U.K., based on his extraordinary ability and success in the Arts.

Hush has garnered a reputation of renown in the fine arts, as a painter and muralist of extraordinary ability. Copious articles have been published about him and his work in some of the most popular media and arts publications, and numerous exhibitions of his artwork have been held at prestigious galleries and events throughout major international cities including London, Melbourne, Miami and New York. His murals have been on display at top festivals and fairs including Art Basel and Pow Wow. He has created and curated the artwork for some of the most popular clubs and venues in the world, including several venues in the TAO Group. He also recently collaborated with luxury watchmaker Hublot on a limited-edition timepiece. We look forward to watching his successful career continue in the United States! 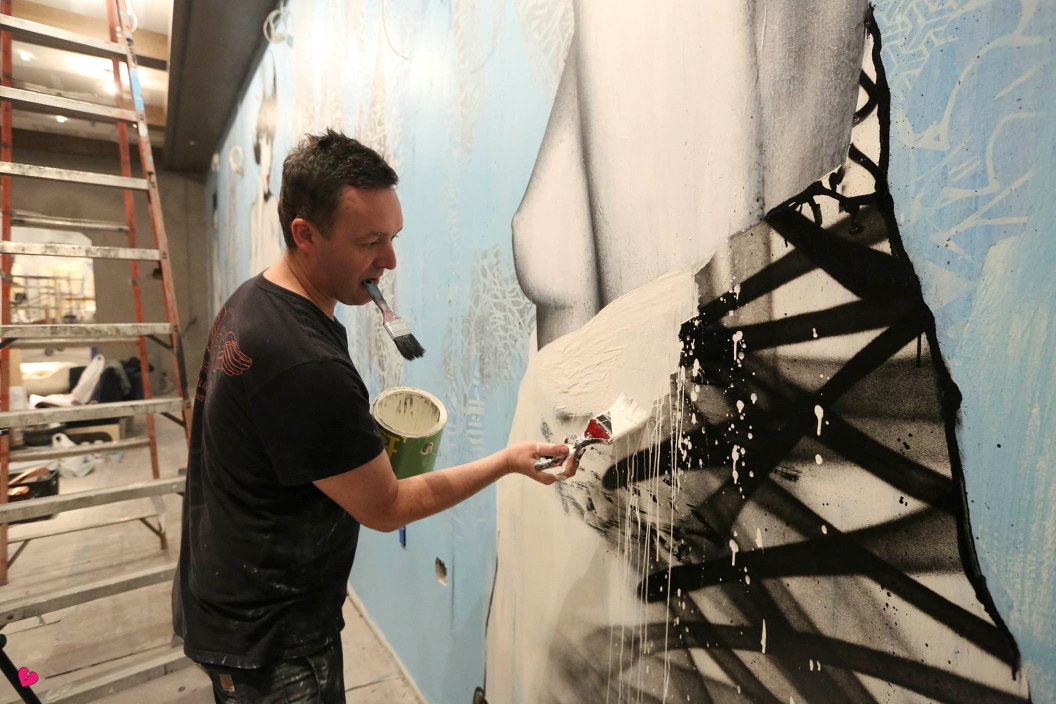