Carl Newberry has an extensive and impressive background in the culinary arts. He has served in the leading role of Head Chef at many prestigious restaurants around the world, including with Michelin starred chefs and establishments. Several articles have been published about him and featuring his culinary creations, and he is respected by some of the leading chefs around the globe. It is highly significant that Mr. Newberry has worked at such renowned restaurants in such critical and leading roles. The fact that he has excelled in leading roles at major award-winning restaurants around the globe and has taken these restaurants to new heights and successes, is a clear testament to his acclaim. 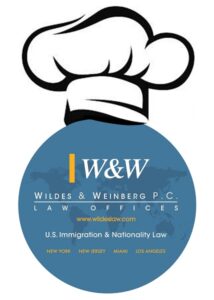