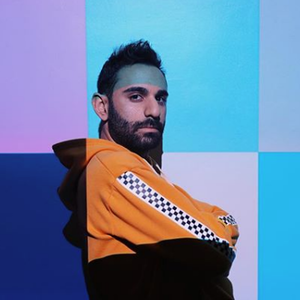 Mr. Jaberi has established himself as an individual of extraordinary ability and by virtue of his accomplishments, which are detailed below, has risen to the very top of his field of endeavor. Mr. Jaberi is a renowned artist from Bahrain who has attained vast recognition for his pioneering creative work in the multimedia arts. He has been lauded for his artistic work in a wide range of art platforms – online, in print, social media, video, and experiential designs that have  impacted the music, community building, travel, marketing, and life style industries. His innovative works have been recognized in news media outlets for its importance to not only the artistic community, but its social significance.  Mr. Jaberi will be expanding the presence of  Rave Scout Cookies, a multimedia underground electronic  music platform,  throughout the United States in the upcoming year.  It has been our Firm’s honor to work with and represent Mr. Salman Jaberi.