Managing Partner Michael Wildes is proud to announce the approval of the petition filed to secure O-1 classification for renowned influencer, Alinity Divine. 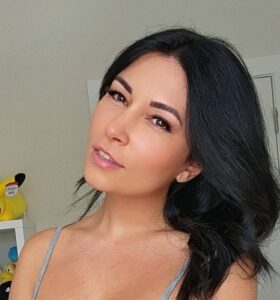 Alinity Divine has enjoyed remarkable success as an Influencer, which began in Canada and has extended throughout the world. She has established credibility on Twitch, OnlyFans, Instagram, Twitter, and YouTube, gaining access to a huge audience and easily capable of persuading others to act solely based on her recommendations. Alinity Divine has the tools and authenticity to attract many viewers consistently and routinely motivates others to expand their social reach. Via her over 2 million followers across various platforms, Alinity Divine has made a name for herself as one of the most influential Influencers, with a focus on being one of the top female streamers/gamers and OnlyFans models in the world.  Alinity worked closely with associate attorney Josh Wildes to achieve her new status.