Managing Partner Michael Wildes is pleased to announce that Wildes & Weinberg has secured an approval of O-1A visa classification on behalf of Dipayan Choudhary, a leading expert in the field of photonics engineering. 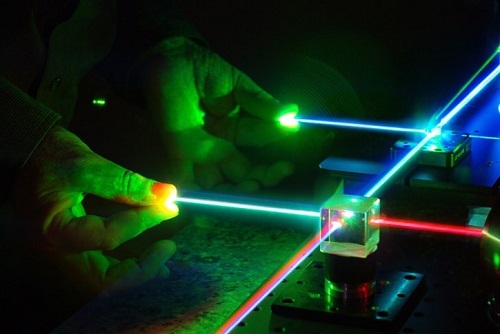 Dipayan Choudhary, a leading expert in the field of photonics and engineering, has done outstanding work in his field, and has authored numerous important articles on the topic that have been published in major scientific journals. He will be continuing his work in the U.S. as a Photonics and Optical Communications Engineer/Scientist a groundbreaking company. We look forward to watching his successful career continue in the U.S.!