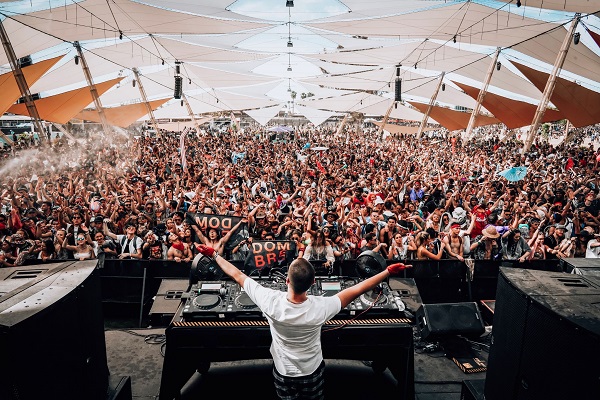 Mr. Dombrés, known to legions of fans as “Dombresky,” has become a well-known figure in the Electronic Dance Music (EDM) community, and in addition to having a robust following on platforms like Spotify, has performed at major festivals such as Coachella, Bonnaroo, and live and virtual iterations of the renowned Electric Daisy Carnival. We are delighted to have worked with an individual as talented as Mr. Dombres and look forward to his upcoming contributions to the American musical landscape.