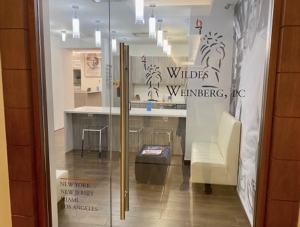 Patience Harding is an internationally renowned set designer who has worked on distinguished fashion productions and advertising campaigns for prestigious clients such as Apple, Gucci, Bottega Venetta, Dior, Adidas, Agent Provocateur, and many others.  Her work has appeared in noted fashion publications like American Vogue, Vogue Japan, Document Journal, Dazed and Confused, i-D Magazine, The Cut (New York Magazine), W Magazine, and Interview.