Managing Partner Michael Wildes is pleased to announce that Wildes & Weinberg P.C. has secured O-1 visa classification once again on behalf of client Jack Broadbent, based on his extraordinary ability in the music industry. 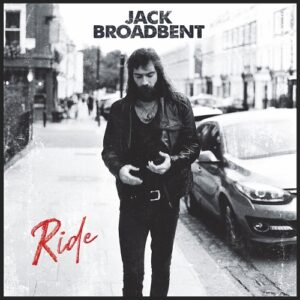 Jack Broadbent is a talented singer, songwriter and musician who has made waves across the globe with his great talent and unique musical style. Raised in humble beginnings in rural England, he started off as a street performer (“busker”) with his unique slide guitar skills skyrocketing to fame and gaining millions of YouTube views. Now that he has truly honed his skills and developed into an authentic blues musician, he has captivated audiences globally and has delivered memorable performances at venues across Europe, the United States, Canada, and beyond.