Managing Partner Michael Wildes is proud to announce the approval of the petition filed on behalf Matthew Duncan. Classically trained at the University for the Creative Arts, Matt spent ten years honing his craft in Soho becoming one of the most sought after Editors in London. He was the lead editor on some of the UK’s most memorable series for the BBC, Channel 4 and Sky One. 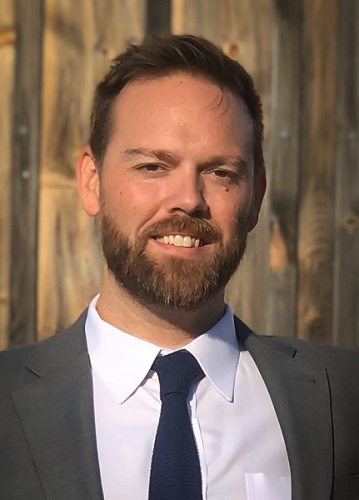 Mr. Duncan’s film editing and post production career has enjoyed a successful spa. His films and other works have been recognized internationally such as:

Mr. Duncan’s films continue to gain international recognition, garnering awards and growing audiences. Furthermore, his films are critically reviewed, winning over critics around the world. Matthew Duncan has garnered a high level of acclaim in his field.